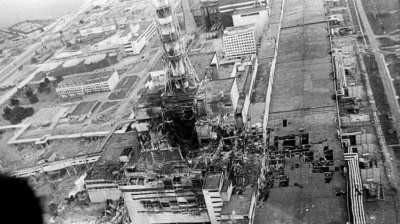 Kyiv and dozens of cities and towns were plunged into darkness as Russia launches a renewed missile attack that closed down all of Ukraine's nuclear power stations that provide half its power needs and killed at least four people. / bne IntelliNews
By Dominic Culverwell in London November 23, 2022

Ukrainian President Volodymyr Zelenskiy announced on November 23 that the state has opened more than 4,000 “invincibility centres” where the population can find light and warmth if Russia knocks out Ukraine's power stations completely. And the centres have opened in the nick of time, as later that same day Russia plunged Kyiv and dozens of cities and towns into total darkness with a new and ferocious missile attack that targeted power stations across the country as well as hitting residential blocks.

In one regional town a two-day-old baby was killed after a maternity ward collapsed, although the child’s mother survived and was later dug out of the rubble. At least three people were killed in Kyiv in the country-wide bombing. Other casualty figures are yet to come in. By the afternoon, all of Ukraine’s remaining four nuclear power stations were shut down for safety reasons, including two on the far western border with the EU. The Zaporizhzhia nuclear power plant (NPP), Europe’s largest, was already taken offline after it was shelled at the weekend, raising fears of a Chernobyl-like radiation leak. 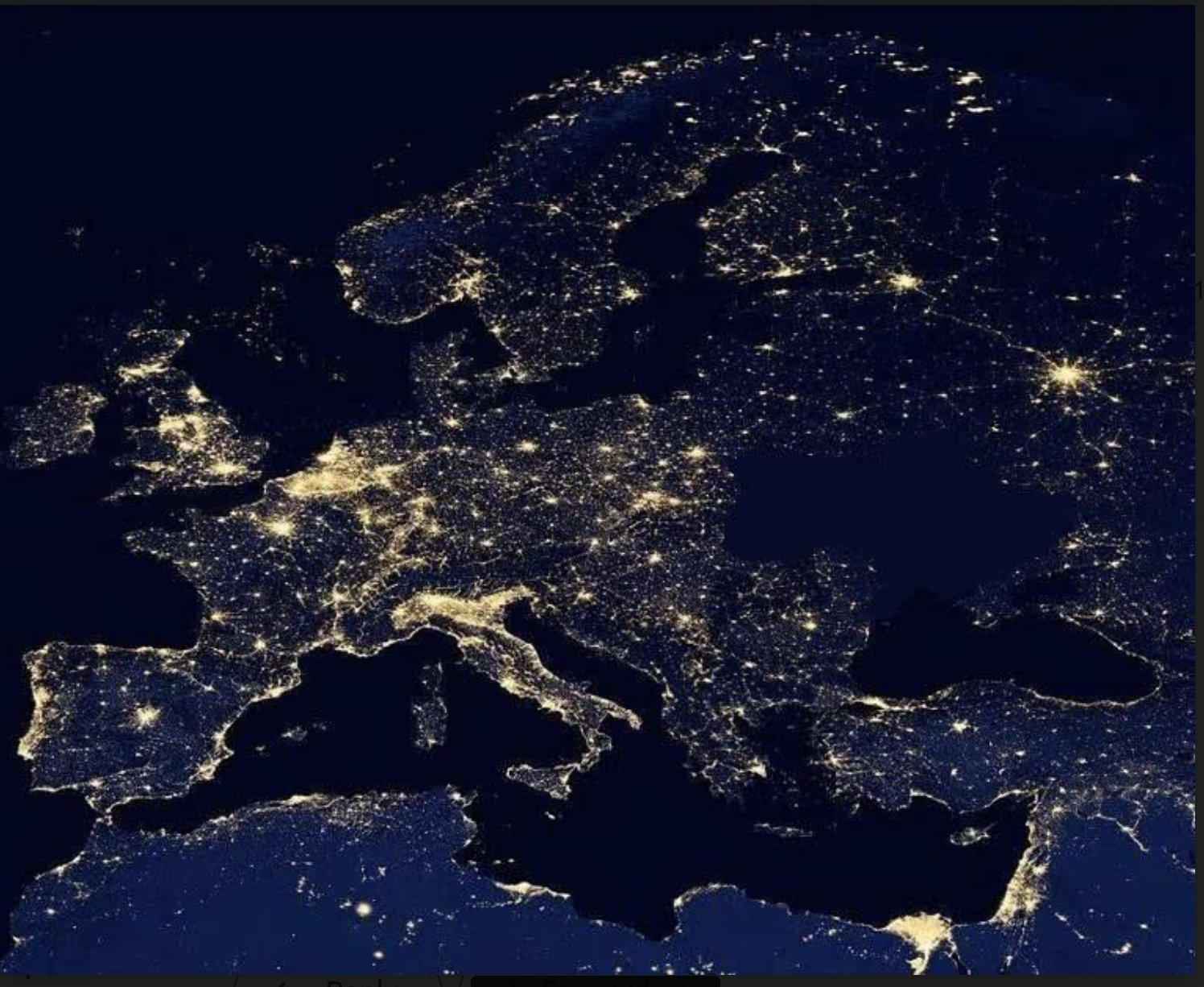 Ukraine must brace itself for its “worst winter since World War 2,” Kyiv Mayor Vitali Klitschko said. Last week Klitschko, a former world boxing champion, warned that if the power went out in Kyiv for any length of time he might be forced to order the evacuation of the capital that has over 3mn residents, which might lead to a fresh wave of refugees fleeing the country.

Air raid sirens echoed across Kyiv on the afternoon of November 23, signalling another Russian attack as missiles began to rain down. By sunset the capital was eerily dark as the main power station, Centrenergo, went offline, causing a city-wide blackout. Reports began to come in that other cities were similarly hit and were also in darkness as the evening began.

Over the summer, citizens were able to safely ignore the air raid warnings, but not any more. In Kyiv infrastructure facilities were hit as well as a two-story building, killing at least three people, the Kyiv Independent reported. Klitschko urged war-weary residents to seek shelter and stock up on water as supplies have been cut off. Few had time to work out where Zelenskiy’s “invincible centres” are located but residents are already familiar with the location of their local bomb shelters as the war drags into its ninth month.

Ukraine has a total of six NPPs, five of which have continued to function despite the war, although the Chernobyl NPP has been offline since the accident there over three decades ago. The Russian missile strikes also forced the Pivdennoukrainsk NPP in Southern Ukraine to shut down several units due to loss of power. This was followed by the Rivne and Khmelnytskyi NPPs in Western Ukraine that were endangered during the afternoon strikes, Interfax Ukraine reported. Ukraine relies on nuclear power to provide about a half of its power and the shutdowns have left most of Ukraine suffering blackouts, including the Kyiv region, Lviv and Odesa, as well as spilling over the border to neighbouring Moldova, which relies on the Ukraine grid for power and also reported a country-wide black out as a result of Russia’s attack.

In total, half of Ukraine’s energy facilities have been damaged and nearly all of its major thermal and hydroelectric power plants in recent strikes. Ukraine’s energy sector is now at a “critical point”, according to the European Commission, and allies have stepped up support to keep it from collapsing.

"The terrorist state Russia has once again demonstrated its essence to the world. Missile strikes on the energy infrastructure. Emergency power outages have been used throughout the country. This is a necessary step to avoid accidents and unbalance of the system. Repair crews have already begun to restore the damaged infrastructure," Prime Minister Denys Shmyhal wrote on his Telegram channel in response to the latest attack.

Missiles also targeted the Dnipropetrovsk, Poltava and Mykolaiv oblasts; however, the increasingly effective Ukrainian air defence shot down almost all of the inbound missiles.

Tragically the previous night one Russian missile that made it through the air defence shield struck a maternity ward in the Zaporizhzhya region. The building collapsed and although rescuers managed to dig a doctor and a mother out from under the rubble, the woman’s newborn child was killed, Interfax Ukraine reported.

"As a result of this day, more than 4,000 such centres have already been prepared. More planned. If massive Russian strikes take place again and if there is an understanding that electricity supplies cannot be restored within hours, then the work of the Points of Invincibility will be launched," he said.

This is the fifth large-scale attack on Ukraine’s infrastructure. The largest one took place on November 15, when nearly 100 missiles rained down on the war-torn country.

Russia has acknowledged that it is targeting energy facilities in the lead-up to winter to assert pressure and panic on the country. The actions have been condemned as a war crime by many of Ukraine’s allies, with Nato recently branding Russia as a terrorist state, followed by the Council of Europe Parliamentary Assembly (PACE), which also recognised Russia as a state sponsor of terrorism on the same day as the missile attacks.