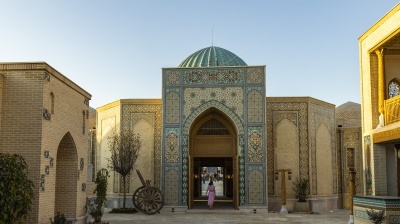 “Samarkand is as old as time”, a fellow visitor quipped to me in the new Amir Temur Regency Hotel built on the edge of the city, which is now vying for regional and international attention.

Samarkand, which is in the east of Uzbekistan, close to epic mountain ranges and a focal point of the ancient Silk Road until Imperial Russian domination in the 17th and 18th centuries, is coming out of its shell after noteworthy investment in recent years as the country matures since the collapse of the Soviet Union in the early 1990s.

For centuries, Samarkand was a major centre of trade and commerce. It was a major waystation on the legendary Silk Road connecting Europe with the Orient. Samarkand was known for its silk and cotton textiles, which were in high demand in both regions. The city is also home to a number of mosques, madrasas and bazaars. These structures were built using the finest materials and craftsmanship. Samarkand is a city steeped in history and culture, and its rich heritage is evident in its architecture and art.

“See Samarkand and die,” Alexander the Great said of the city when he was there in 329 BC.  Genghis Khan also passed through Samarkand on his way to conquer China. The city has a very long history indeed. 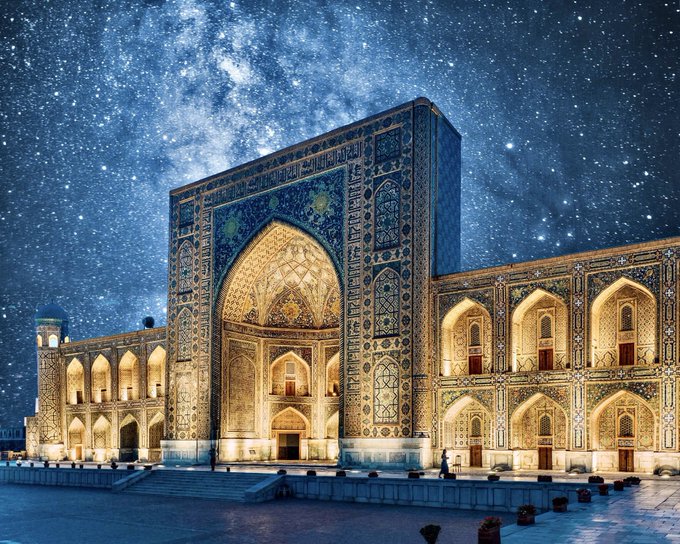 Strewn with UNESCO World Heritage monuments, and recently tidied up for international tourists and dignitaries, the city has been given a new lease of life and is now somewhere worth visiting. The push for attention has been increasingly clear since the introduction of Uzbekistan’s visa-free regime for dozens of countries in 2019, which has opened this once closed-off regional powerhouse to tourism.

Understandably, this overhauling of travel directed at the city would require significant new infrastructure, because there has been little investment into tourist infrastructure since the fall of the Soviet Union in 1991. Despite the litany of “Mehankhaneh”, or traditional guest houses, which took up the bulk tourism dollars in recent years, those looking for Dubai or New York levels of luxury were left wanting. 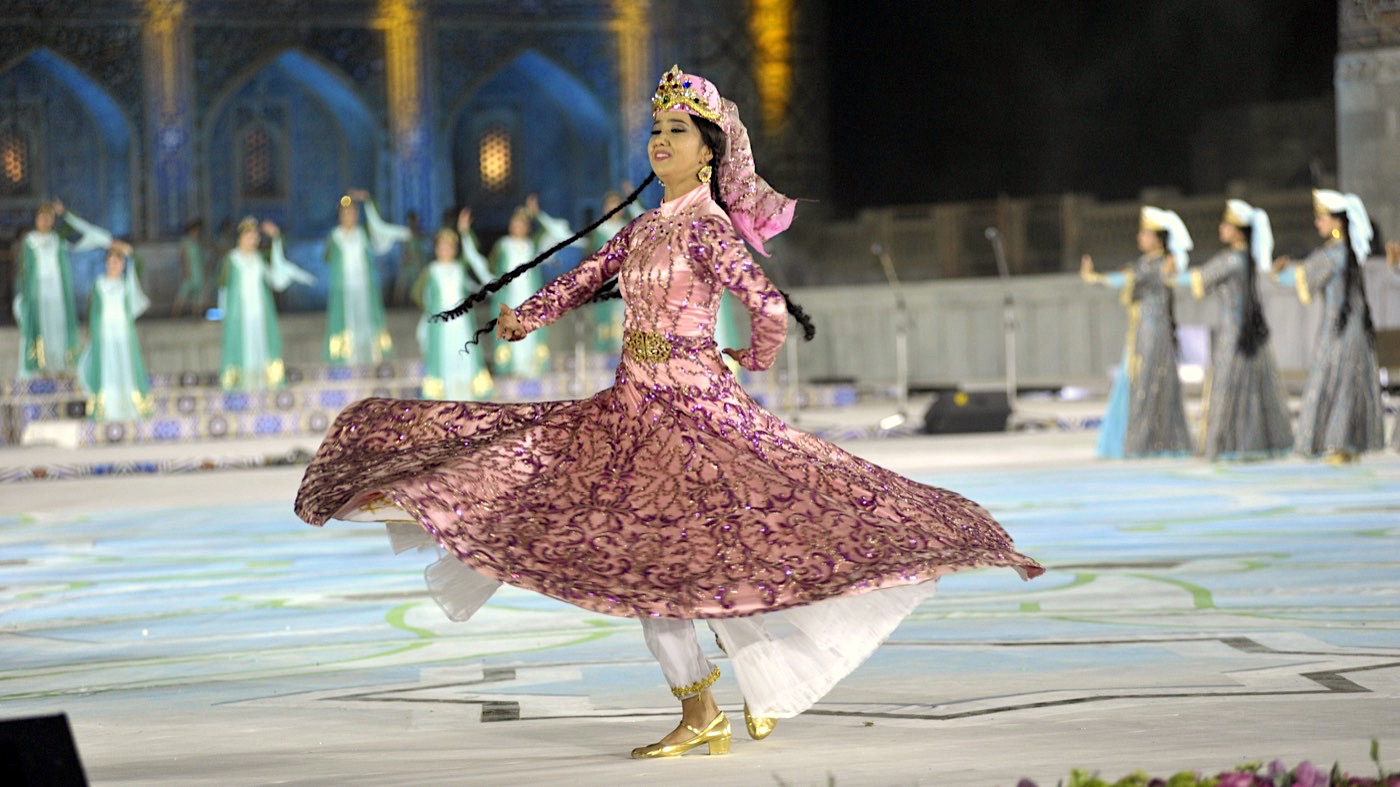 This is where the Silk Road Samarkand development complex has attempted to fill the void. Aiming for the top-level diplomatic and business travellers, meetings, incentive travel, conferences and events (MICE), local and Chinese developers invested more than $500mn around a Soviet-era rowing canal on the edge of the city into the 260-hectare site with several hotels and a tourist city along with private villas, avoiding the UNESCO heritage site constrictions of the historic city just twenty minutes down the road.

The plethora of tourist accommodation on the site, which opened in September, includes two 5-star hotels, aiming squarely at the professional and business travellers, including the Samarkand Regency Amir Temur, named after the king who is buried in the city, while Chinese brand Minyoun has opened a four- and five-star hotel to attract potential East Asian business people to the country. To top it off, the so-called art hotel Savitsky, located a short stone throw from the Regency Amir Temur, is a more relaxed affair with its very own brewery and a German-themed restaurant serving up Halal-Bratwurst. For those with children who are looking for a more private affair, there are several wooden lodges on site, with further amenities promised to keep the young ones busy. In total, the site has roughly 1,200 rooms available for those travelling to the city.

The site offers gym facilities in all hotels, some with wellness activities including a salt inhalation room for those suffering from the after effects of coronavirus, although the management said: “This is not a Covid hotel”, and other activities including indoor and outdoor pools (in the warmer months).

The hotels, which still need finishing touches in many areas because of the heavy schedule of autumn, are well underway, with hordes of workers roaming the site and buildings and adding final touches and fixing loose ends. By 2023, most of these issues are likely to be fixed, according to Roland Obermeier, cluster manager of the Silk Road Samarkand development. He also said that because of the ongoing supply chain shortages, the management has looked to remedy the issue by bringing in new suppliers.

The Silk Road Samarkand site, however, has a curious ace up its sleeve in the form of the Eternal City, developed by Uzbek artist Bobur Ismailov; it incorporates Persianate elements found in historical sites across region and further afield, while also allowing local artisans and denizens a space to relax and take selfies en masse.

Packed with local artisans, cafes and restaurants, serving a delightful collection of local meals, the site is now a very popular destination and a place of pride for those who have built it. You’re bound to enjoy the Eternal City as a pit-stop on your tour of the city for work or pleasure.

The Eternal City’s purpose is not immediately clear and some have described the site as a pastiche, while locals look at the new development with a sense of pride, however. In the evening sun, the site’s amazing mosaics come alive with colourful representation showing the historic nature of the city's heritage. 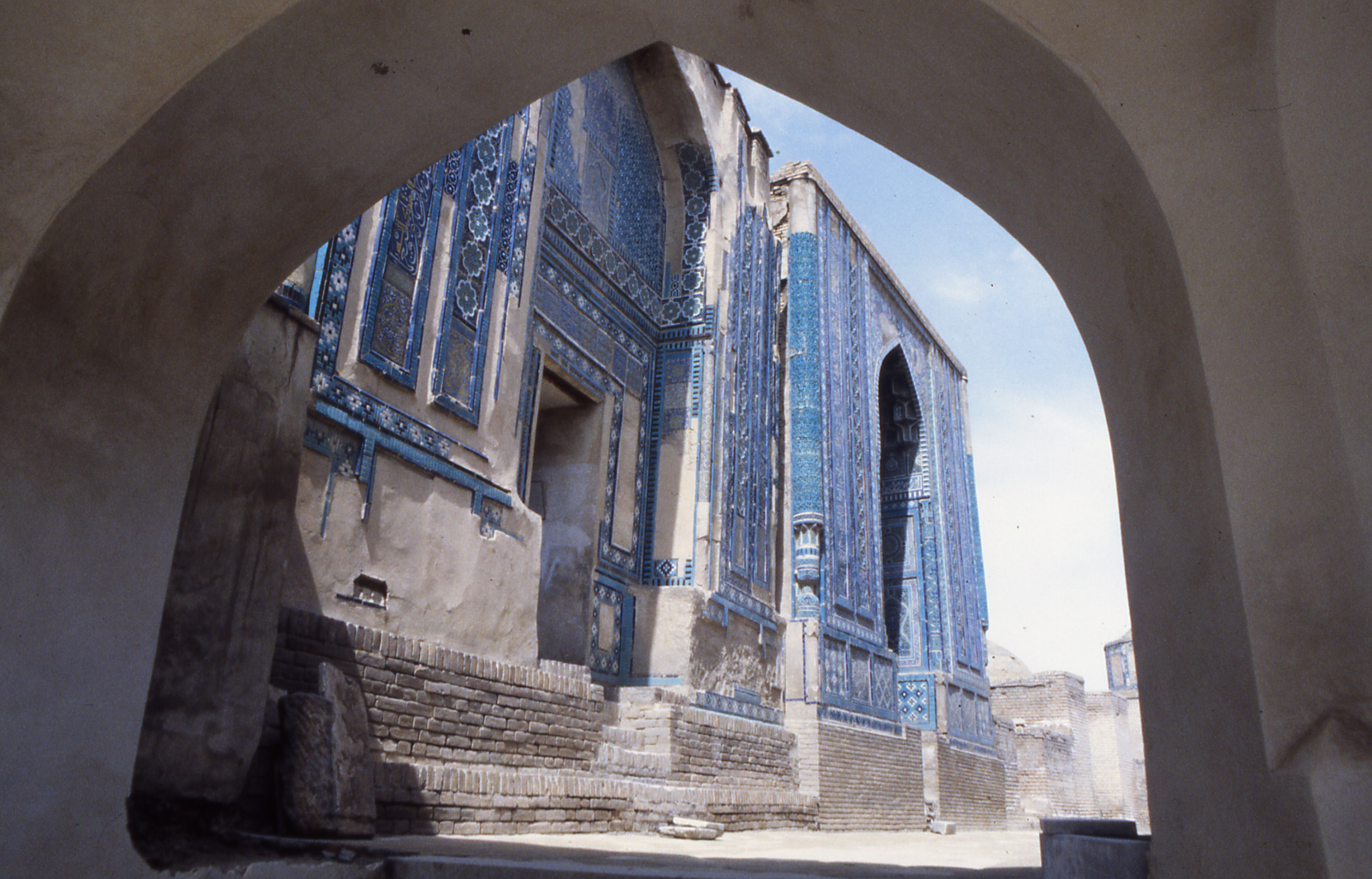 Places to see in Samarkand

For an immersive history lesson, be sure to visit epic Registan Square. This colourful public square dates back to the 15th century and is made up of three madrassas (religious schools) with intricate mosaics covering tri-domed entryways and walls.

Visitors will also want to explore the Ulugh Beg Observatory, a 15th-century astronomical complex which was once used by Uzbek scholars of science and philosophy, as well as the Gur Emir Mausoleum, the grand resting place of Emperor Tamerlan himself.

As you explore the city of Samarkand, you may have the chance to shop along the Silk Road. From traditional handicrafts to modern souvenirs, there’s something here for everyone.

The city is known for carpets, jewellery and semi-precious stones – perfect reminders of your travels in Central Asia.

The bazaars and markets offer a lively atmosphere and a chance to do some serious shopping. From handmade textiles to locally produced spices and dried fruits, there’s no shortage of authentic Uzbek products for you to take home.

You’re not missing out on a wider array of food, with traditional dishes like plov, the traditional rice and lamb dish eaten everywhere in Uzbekistan (think pilau), while the city offers a wide array of other foods if you are looking for something a little less heavy.

FACT BOX: Flights to Samarkand International Airport can be booked with Turkish Airlines via Istanbul.

Flights with FlyDubai operational, with future connections to Tehran on the cards. All hotels at Silk Road Samarkand can be booked on the resort’s official website, https://www.srs-tc.com.