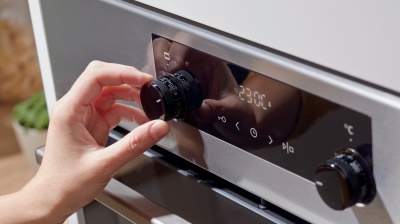 By Valentina Dimitrievska in Skopje July 8, 2020

Slovenian home appliances maker Hisense Gorenje said on July 8 it has set up a global R&D centre for cooking appliances and dishwashers for the entire Hisense group in the Slovenian city of Velenje, where the local subsidiary is located.

This means that the entire development of technology and appliances will be entrusted to the Slovenian development team, regardless of where the production of cooking appliances or dishwashers takes place and for which market.

At the end of June, Gorenje also started the production of Hisense brand dishwashers for the US market, which is the first order for Slovenian production under this brand for the US, Hisense Gorenje said in a statement.

One of Gorenje's key R&D activities is the development of new product platforms for the US market, cooking appliances that will be produced in the new factory that Hisense is building in Mexico, as well as dishwashers.

Hisense Gorenje said it will introduce eight new products on the market by the end of 2020.

Hisense became the owner of 95.42% of Gorenje in August 2018, two months after Gorenje selected Hisense as its strategic partner. The Slovenian white goods manufacturer wanted a partner that would support its long-term and sustainable growth and development.

The Romania National Environmental Guard is investigating the killing of a large brown bear that activists allege was illegally shot by a Liechtenstein prince during a hunt in the Carpathian Mountains.

Washington’s ban on Ankara acquiring F-35s is a major headache and armed drones are no substitute for manned fighter jets, says EDAM analyst.