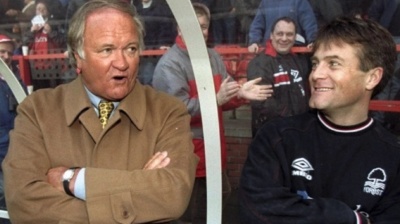 Quit while you are behind... Putin would happily exit the war in Ukraine with what he has now if he could. / bne IntelliNews
By Julian Rimmer in London November 21, 2022

Twenty odd years back, Ron Atkinson, doyen among cigar-chomping and sheepskin-coated British football managers, was parachuted in, mid-season, to help bottom-of-the-league Nottingham Forest avoid the drop. In one of his first games in charge, Forest were 4-1 down to Manchester United with just 10 minutes remaining. ‘I’d take the draw now’, Big Ron quipped to his sidekick in the dugout. The match ended 8-1. Forest were relegated. 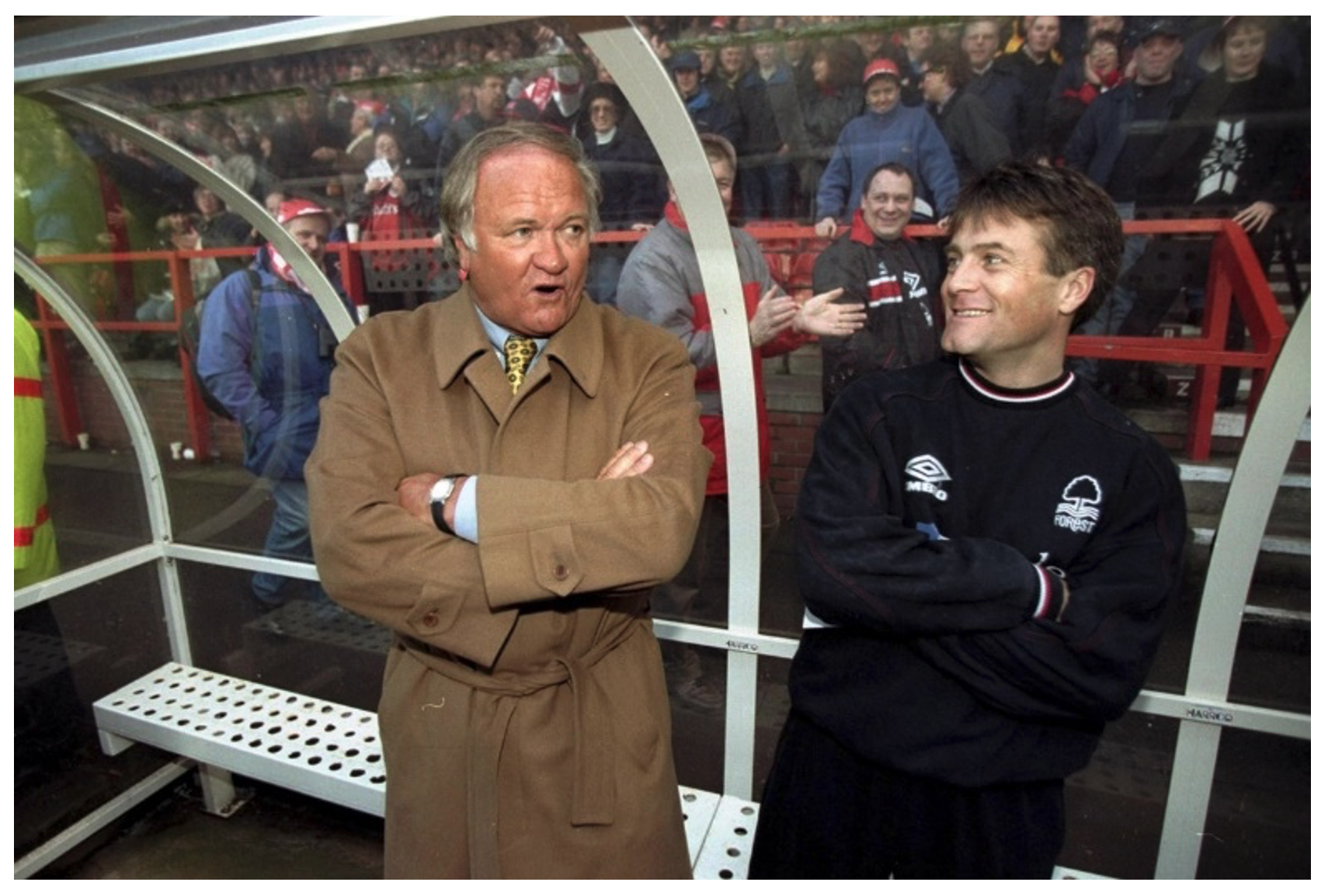 Big Ron: ‘Quit while you’re behind’

I think of Big Ron’s gag every time someone within Vladimir Putin’s first (or second) circle of hell makes some kind of overture to the US about seeking a negotiated settlement to the end of the war in Ukraine. Of late, these have been legion, both publicly and through back channels to the White House.

Quit while you’re behind

Of course they’d like to call it quits now. If they could make off with their four oblasts, keep Crimea, the washing machines and all those abducted Ukrainian orphans, then, most assuredly, the Russians would very much like the referee to blow the whistle early and bring the whole shooting match to a close. Who wouldn’t? The boxer who thinks he’s winning on points will happily forsake the last round if he senses a strong finish from his opponent. The Russians would have us consider it another ‘goodwill gesture’, like the frantic evacuations from Snake Island, Liman and Kherson; a demonstration of magnanimity in what passes for victory.

Putin’s press poodle, Dmitry Peskov, still cocky as a wagtail in direct contravention of all logic, claimed his boss ‘has always been open to negotiations’ but when it comes to the concessions Putin demands from Nato, Ukraine and anyone else involved, Putin is the man who will not take ‘Yes’ for an answer. Of course, the Kremlin would not stoop so low as to address these intimations to the Ukrainians as that, that, would be infra dig. To iron things out with the Ukrainians directly would be to treat Zelenskiy and his people as equals, conferring upon them a sense of due respect quite at odds with years of Putin treating them contumely as Nazis, devils and drug addicts. 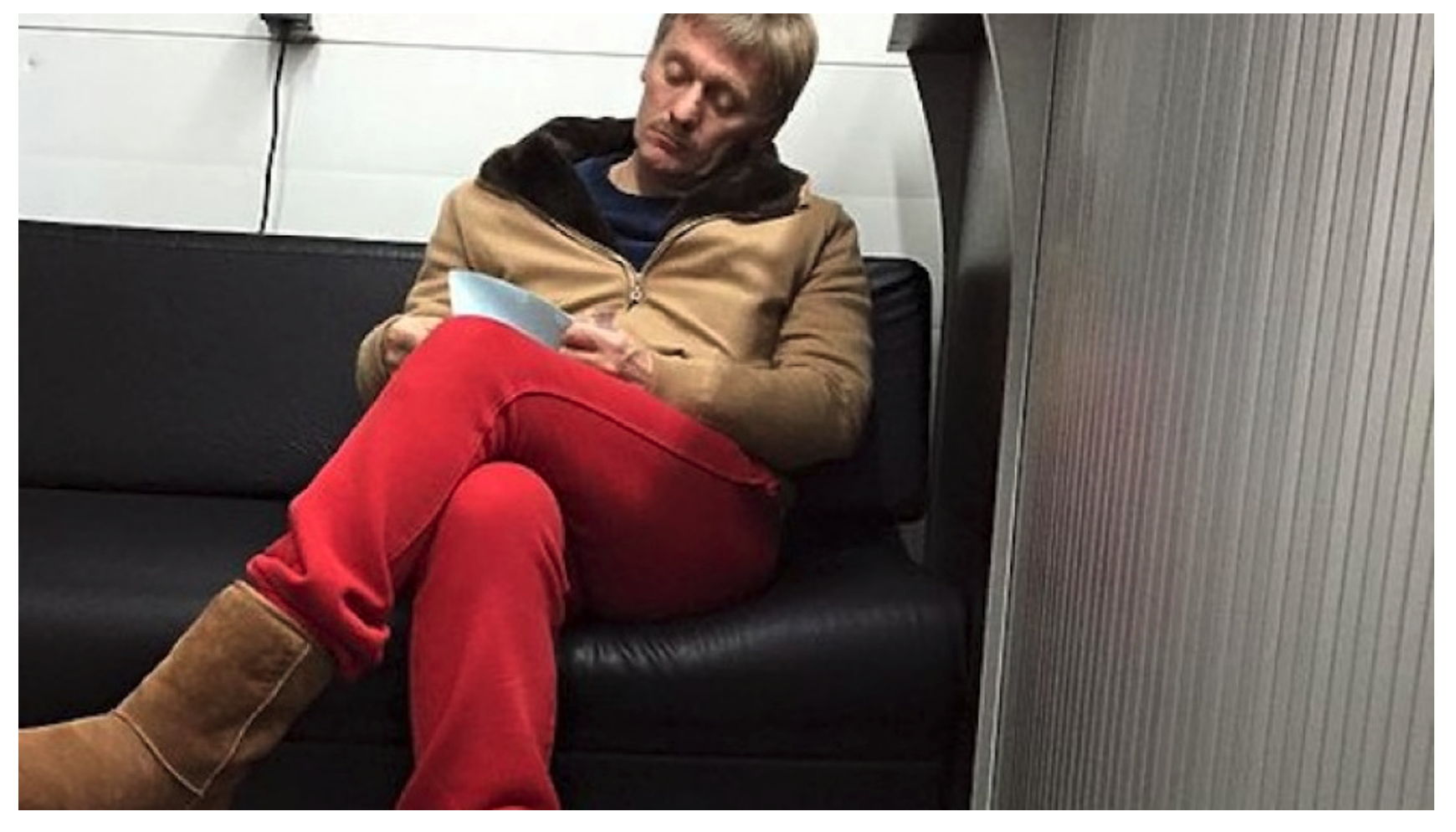 Last week, Peskov made Russia’s bargaining conditions quite clear : the reason civilian infrastructure was being destroyed and millions of people left without electricity, heating and water was precisely because Ukraine was refusing to sit down and discuss its capitulation with its masters.

Cash in those chips

At this point, given Russia’s unwinnable battlefield position, the incentive to strike a deal now is obvious. The war cannot be won. The likelihood of serious mutiny within the freezing, starving ranks of Russia’s reluctantly mobilised army is rising as the temperature drops. Internal dissent is already apparent and will only increase. Two hundred thousand freshly-drafted mobiks may perhaps help hold a defensive line but cannot be expected to launch offensives. 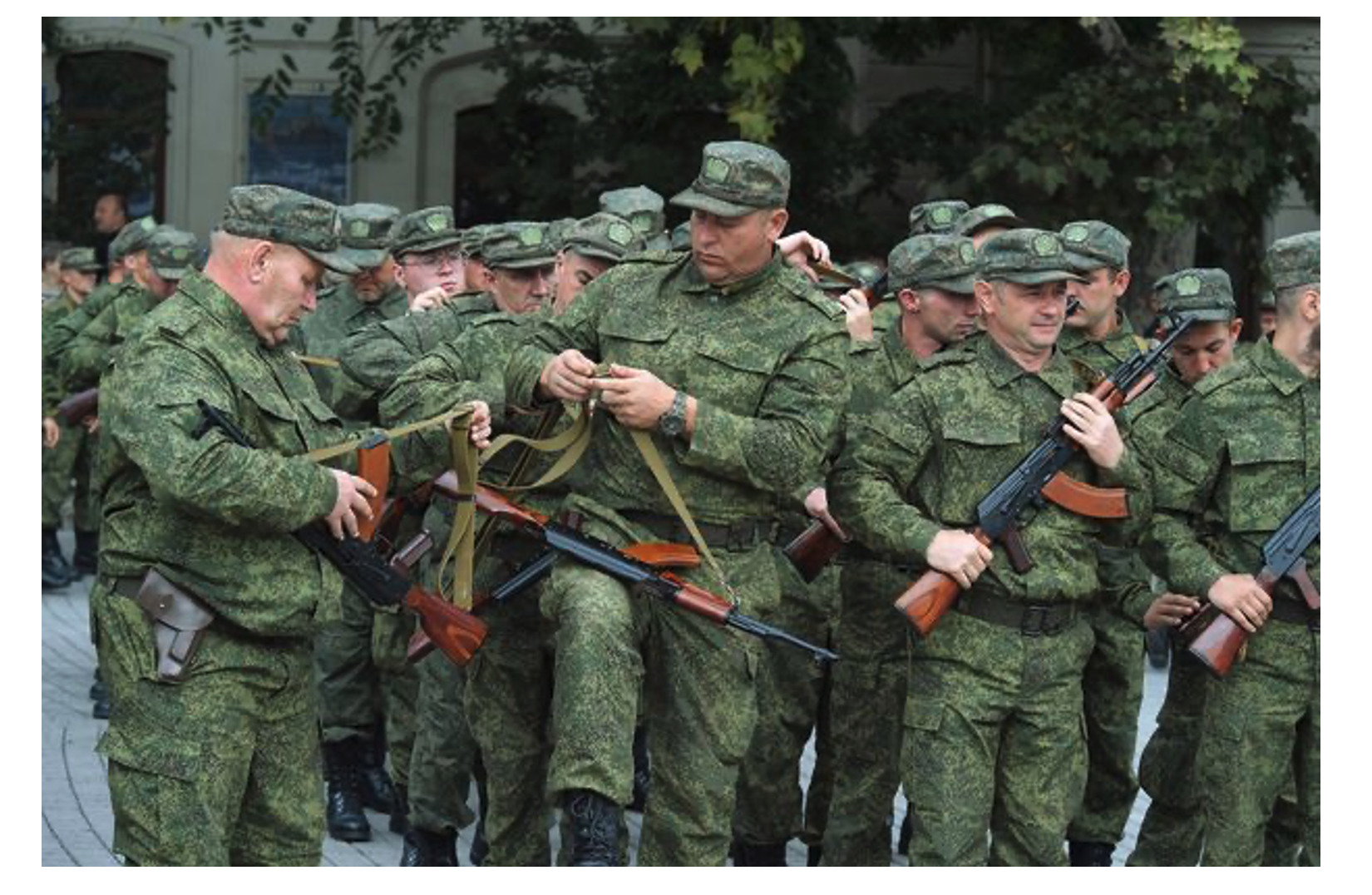 The Russian army will endure. It always does. That’s not because the Russian soldier possesses special qualities of fortitude and valour. It’s simply because their leaders have always forced them to endure.

Additional territorial gains, then, are improbable for Russia. Political, economic and strategic costs mount inexorably. Officially, the Kremlin sustains the narrative that the ‘Strategic Military Operation’ is intact and on track, but noises offstage convince that Putin would prefer to sue for peace now because the terms can only deteriorate. All the factors which should have discouraged Putin from invading in February eventuated. Observers who misprognosticated back then (Dear Reader: I numbered among them) that Putin was bluffing, were right in all respects except they had no notion of how wrong Putin was prepared to be.

Just saying can make it so

Making the wrong call with his imperialist war of conquest poses an existential threat to Putin. He will not survive a defeat, literally or figuratively. And here is Putin’s advantage, as articulated by historian Tim Snyder. There is no such thing as public opinion in Russia. Putin decides what reality is, announces it on television and hey presto! this is the new Russian reality. He’s the living embodiment of ipsedixitism*.

Wondrous ‘tis to behold that after losing the best part of 100,000 troops, humiliating his army, self-designating as a geopolitical leper, awakening Ukrainian nationalism, unifying and augmenting Nato and consigning his economy to a decade of decline, Putin could claim a victory. Sic semper tyrannis. Quitting when you’re behind makes sense if you’re about to go a whole lot more behind.

If Putin can cut and run and break for the border now, he may retain control of the narrative but a punishing winter defensive, retreating out of reach of Ukrainian HIMARS, will make the alternative reality harder to uphold. If Western support is maintained (a big subjunctive, I grant) then Russia is likely to find itself under siege along the Black Sea coast it occupied at such cost and even Crimea, perhaps.

No amount of looted washing machines can clean up that mess.

As the military scales have tipped in Ukraine’s favour since the conflict onset, confidence has ebbed from the Russian propaganda machine and it should surprise no one to learn they are manoeuvring diplomatically to staunch the losses, bank what they have robbed and beat an enforced retreat before they suffer a 1709, an 1812 or a 1944 in reverse.

For Ukraine, now it appears to hold the upper hand and with national resolve stiffening, negotiations seem futile at this juncture. While the West is fully supportive, they should press home their advantage. In history, force decides everything. Zelenskiy’s uncompromising stance is understandable and to borrow another footballing analogy, it’s best summed up with the terrace chant (with apologies to anyone unfamiliar with the gladiatorial atmosphere of most stadia), ‘Sing when you’re winning…. You only sing when you’re winning.’

*Logophiles may be interested to know Word spellcheck suggested replacing ‘ipsedixitism’ with ‘appendicitis’.

PANNIER: Uzbeks, Kyrgyz cooperating to level unthinkable 10 years ago
5 days ago
PANNIER: A very Turkmen coup
9 days ago
OPINION: Bulgaria sets itself a tough task with Burgas-Alexandroupolis pipeline revival
13 days ago
NEMETHY: Is Ukraine War the beginning of World War III?
13 days ago
RIDDLE: The Russian army in 2023
14 days ago