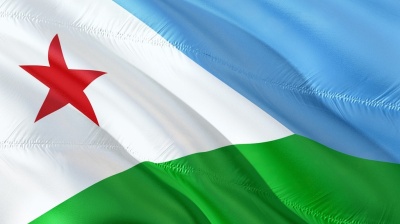 Kenya Electricity Generating Company (KenGen) has begun geothermal drilling in neighbouring Djibouti less than a year since the Nairobi-listed hydroelectric power company started research and exploration activities into the project, The Star reports.

As part of a regional expansion, KenGen has already completed drilling on several in Ethiopia, where it was contracted to drill 12 geothermal wells for the Ethiopian Electric Company (EEP), with World Bank financing.

“The [Djibouti] move serves as further testament to African countries supporting each other to develop crucial sectors of their economies,” Peketsa Mangi, KenGen's Geothermal Development manager, is quoted as saying in a statement.

The project is of strategic importance to Djibouti, which is looking to renewable energy sources to drive sustainable economic growth.

It is the third mega geothermal drilling contract that KenGen is implementing outside Kenya in the continent. Earlier in September, a Toshiba subsidiary agreed with the utility in principle to work together to operate and maintain services for geothermal power plants in developing countries, beginning in East Africa.

Toshiba Energy Systems & Solutions Corporation (ESS) and KenGen) signed a memorandum of understanding (MoU) to that effect at the recent Tokyo International Conference on African Development (TICAD 8) in Tunisia. It anticipates them forming a partnership utilising their respective know-how and networks.