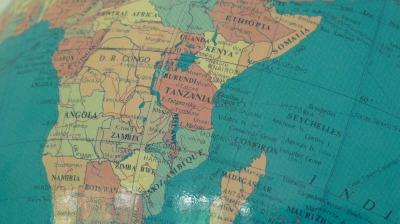 Malawi, Eswatini and Zambia have launched the pilot phase of a southern African e-certificate of origin designed to boost intra-regional trade, according to Nyasa Times, a Malawian newspaper.

The Southern African Development Community (SADC) e-certificate, unveiled in Malawi’s commercial capital, Blantyre, on September 7, is also expected to support regional industrialisation as well as economic development.  SADC expects to have rolled out the certificate across its 16 members by 2024.

SADC secretariat’s director of finance, investment and customs, Sadwick Mtonakutha, said if the pilot phase succeeds, that would contribute to the success of the African Continental Free Trade Area (AfCFTA), which was launched in January 2021.

“Once we achieve efficiency at regional level in terms of moving goods across the border to which electronic certificate of origin is contributing, that means the continental free trade area will also be realised.”

SADC’s ministers of trade approved the implementation of the e-certificate in 2019.

John Biziwick, commissioner-general of Malawi Revenue Authority, said the new system will help in eliminating some of the obstacles presented by the manual system, which include delays and overhead costs incurred by exporters.

“Over the years, business people and customs administrations have been processing the certificate manually by using authority in the country of origin of the goods,” he said.

“With the introduction of this system, it will significantly reduce the time taken and the costs that businesses used to incur when applying for the manual certificate. The new digital certificate will make life easier, convenient, safer and faster; thereby, creating a conducive environment for trade facilitation among businesses in the region.”