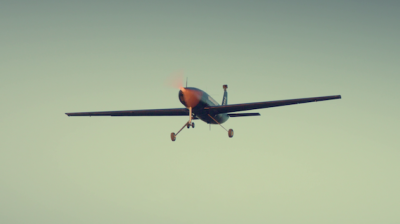 In the IPO, held on the Sofia bourse’s Bulgarian Enterprise Accelerator Market (BEAM), the company raised BGN6mn (€3.1mn), in line with the target.

Dronamics Capital said it would offer up to BGN5.9mn on December 2 by offering up to 5,334,081 preference, class B shares for an issue price of BGN1.1 per share. The IPO was to be considered successful if at least 2,667,040 shares were subscribed and fully paid for.

Meanwhile, Dronamics has announced plans to present The Black Swan, its advanced unmanned airplane, at Sofia Airport on December 7. The Black Swan aircraft can carry up to 350 kg of cargo at a distance of up to 2,500 km at a cost up to 80% lower than any existing aircraft.

Number of imports up dramatically, but most market players doing little by way of providing electric vehicle servicing and infrastructure. That needs to change.

Deepflare's technology was used to analyse around 50% of all SARS-CoV-2 genomes sequenced in Poland. Now it aims to support the development of mRNA vaccines and drugs against other viral diseases.

Business Insider: Western tech majors have tested or used controversial Russian face recognition technology
2 days ago
From 4G to 6G: How Russia seeks to develop mobile networks amid shortages of domestic frequency and foreign equipment
2 days ago
Should I stay or go for founder of Russian internet major Yandex
6 days ago
EVs in Uzbekistan bring problems and prospects
9 days ago
Poland-based Deepflare bags €1.5mn to fast-track mRNA vaccine development with AI
11 days ago