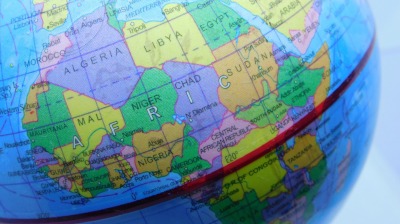 Cashbuild, a building materials supplier with operations in six southern African countries, has announced it will complete its exit from Zambia by end of September 2022 after posting persistent losses there.

The company, listed on the Johannesburg Stock Exchange and with 318 outlets in South Africa, Namibia, Botswana, Lesotho, Malawi and Eswatini, also said in its financials for the year ended June 26 that revenue fell by 12% on the 2021 performance to $634mn because of an increase in DIY projects during COVID-19 lockdowns.

“Gross profit decreased by 14% with gross profit margin percentage decreasing from 26.9% to 26.3%,” it said in the results it released on August 31.

During the year, Cashbuild opened four new stores, refurbished 21 and relocated one. It closed two over the same period because of looting that occurred in South Africa in July 2021 and two in Zambia due to poor performance.

“On 31 May, 2022, the board of directors approved management’s proposal to close the Zambian operations,” said the company. “The decision was taken due to the continued losses being made after various attempts to make the operations profitable. Necessary processes were initiated as required to ensure operations are effectively wound up by end of September 2022. On 31 July 2022, the Zambia stores were officially closed to the public.”

According to South African publication Fin24, Cashbuild chief executive Werner de Jager said the company had “battled” to get management into Zambia.