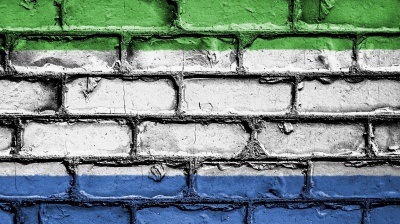 The company is one of the world’s largest producers of rutile, which contains titanium dioxide, a mineral used in products such as paint, plastics, paper, ink, clothing and even toothpaste.

In a statement published on October 17, Sierra Rutile revealed that the three months culminating in September had been hampered by the elements, which resulted in reduced mining and production.

In that time, 39% more rain fell when compared to the same period in 2021. It was the highest quarterly rainfall recorded at the site.

As a result, production dropped 22% compared to both Q2 2022 and Q3 2021. Profitability was also hit by increased costs, boosting the expected unit cost for the quarter to $1490 per tonne of rutile production.

Heavy rainfall has now been subsidised, and production levels have normalised, the company has assured. As a consequence, unit costs will be significantly lower in Q4.